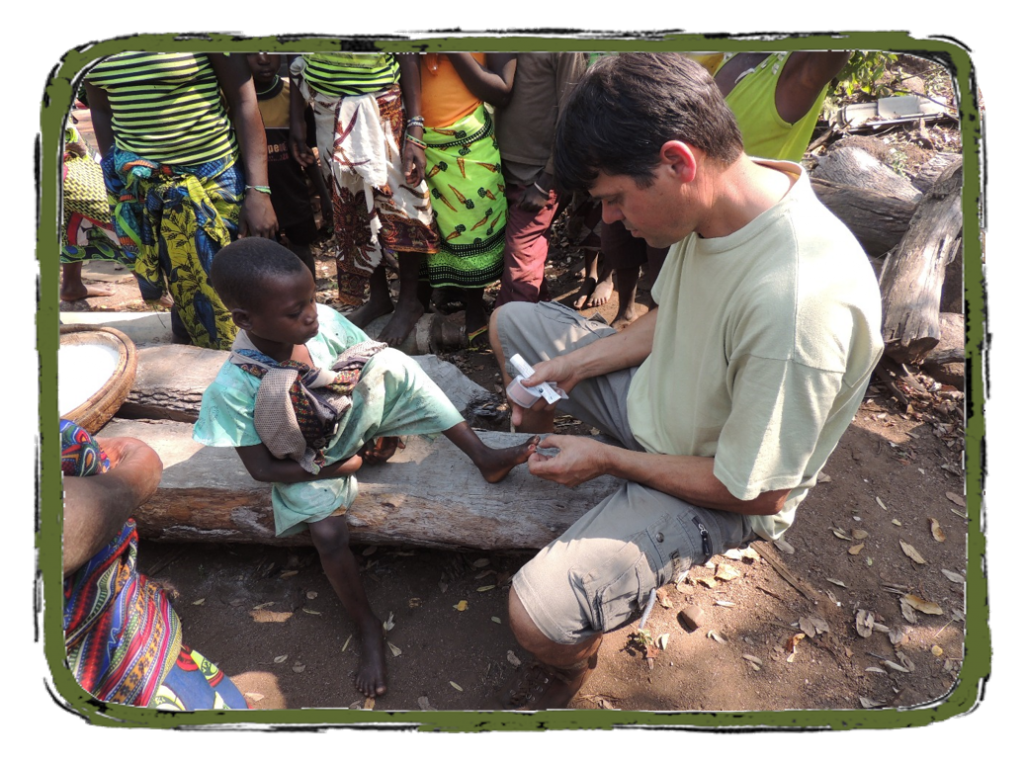 At the conception of the project, infant deaths were common phenomena and the community consented themselves with it. A father would bury his child, who died the previous day, during the morning, and return to work at lunch time as if nothing has happened.

The witch doctors will formulate various reasons for the deaths and in that manner control the communities though lies and fear. In reality the children are dying because of dehydration and malaria. Both treatable once diagnosed in their early stages.

We started to make the people aware of the true facts and more and more mother would come to the farmhouse with their children. It is our big joy to tell the stories of the numerous babies we saved and how we sometime have the privilege to name them, because the parents did not in fear that the child might dy.

The community quickly learned that the project would provide first aid help and we have treated everything from malaria, badly infected wounds, snake bites to a crocodile attack.

The nearest hospital is in Tete and we noticed that it can take a patient a day or more in total to walk to Masamba where they can arrange transport to Kazula to get a referral letter from the clinic. Go back to Masamba and arrange for transport to Tete.  This all assuming they have money for transport. Knowing this we often have to drive patients to hospital, because then it is only a 3-hour journey. 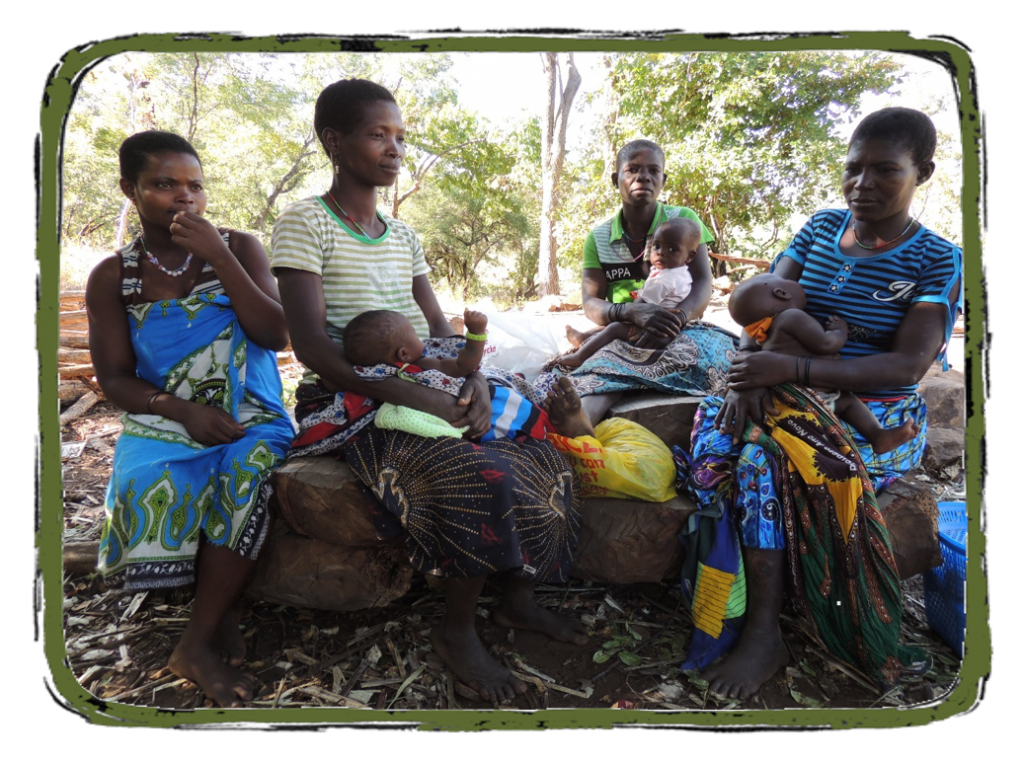 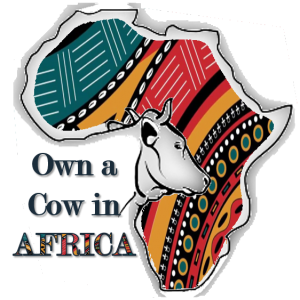 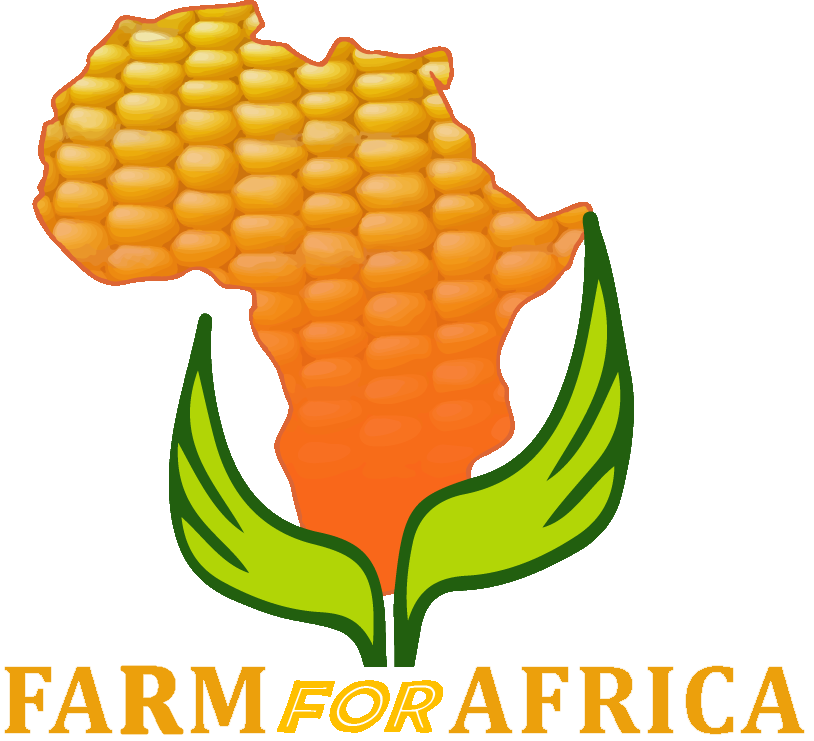